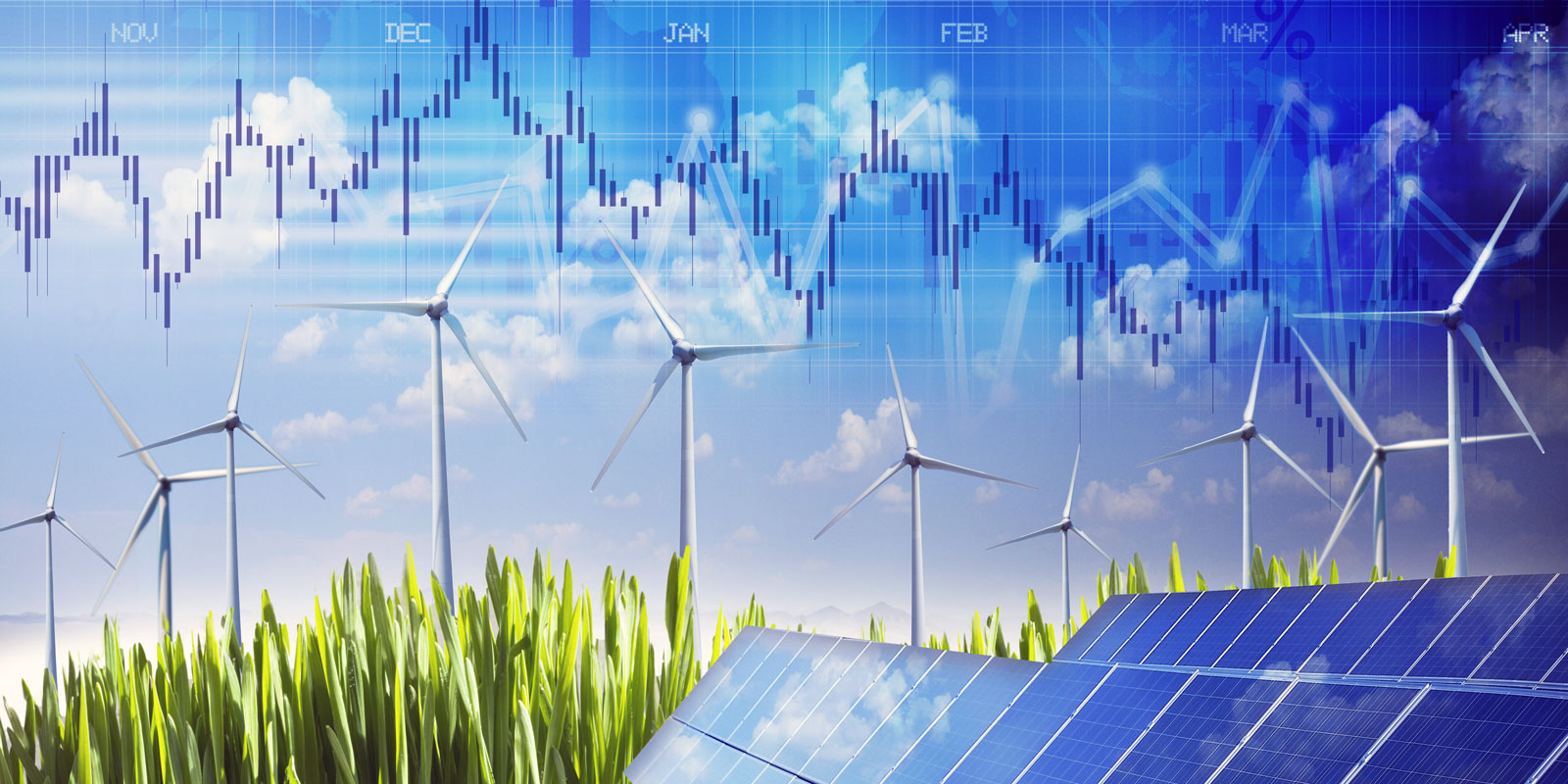 Currently, many developing countries are suffering overwhelming energy supply issues due to unprecedented rapid urbanization and unreliable power infrastructure. Their national grids invariably generate energy with high carbon emissions, contributing to pollution and climate change, yet they are still ineffective and often don’t meet demand. Solving energy problems on a localized renewable scale could bypass the obstacles of unwilling or financially limited governments, and an unstable, unpredictable central supply.

Many towns in Sudan have suffered from scheduled power blackouts, with unreliable power supply due to a lack of power generation capacity. These long daily hours of load-shedding have caused immense frustration among inhabitants. Hence, to tackle these power problems, this project aimed to investigate the possibility of supplying a small Sudanese town with an integrated renewable energy system, which could be implemented as an alternative to the current incapable existing energy system.

The town’s total annual demand was estimated, including the residential, public services and commercial sectors. Many developing countries have abundant untapped natural renewable energy resources; this town is no exception as it was assessed to have high levels of solar irradiance and biomass.

Four main systems scenarios were modelled on a basis of Solar Photovoltaic and anaerobic digestion, using HOMER and AD Excel spreadsheet tools. These scenarios were compared with established technical, financial and environmental evaluation criteria. The study suggested two feasible integrated renewable energy systems, both of which are superior to the current energy system; each has particular characteristics which function better than the other in certain contemporary and projected circumstances.

The main findings of this study can be summed in the following:

Overall, this research study concludes that an integrated renewable system of solar photovoltaic and anaerobic digestion, operating either connected to the grid, or completely off-grid but with battery storage, would be most appropriate and feasible for this project.

This study was recently presented at one of the Cleanenergy4Africa webinar series. See the full presentation here. The webinar recording can be found here:

Graduate Sustainable Energy Engineer, an MSc degree holder in Sustainable Energy Engineering from the University of Strathclyde in the UK, and Associate Member of the UK Energy Institute. Mogdad has a robust passion and interests in Green Energy and Sustainable Development in Developing Countries. He also has a background in Oil and Gas.
His keen research interests lie in the fields of: Integrated Renewable Systems, Waste to Energy, Off-Grid, and Rural Electrification Projects.