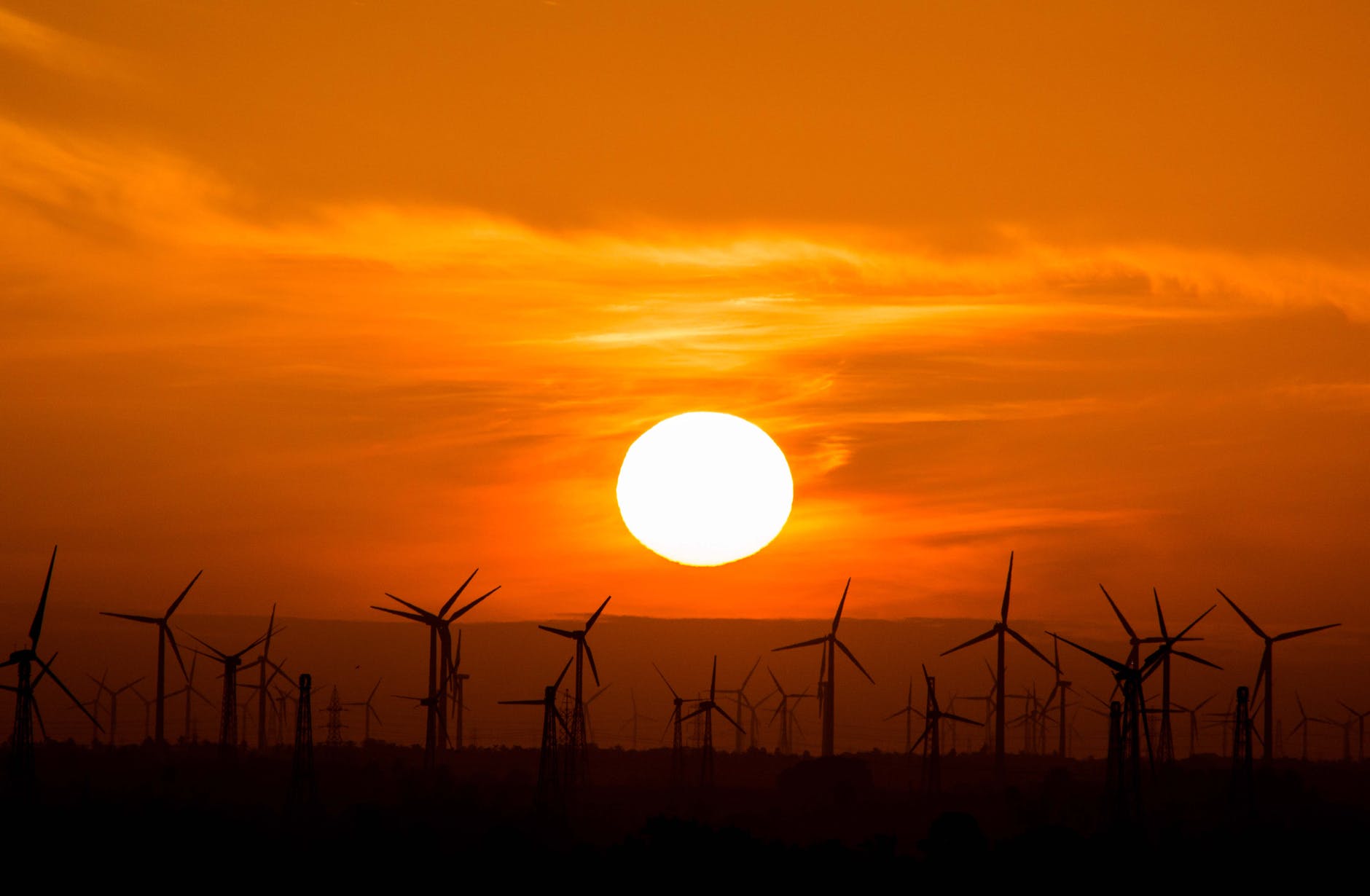 Sudan with a population of 41.8 million has one of the largest power systems in Sub-Saharan Africa, with 3,500 MW of electricity generation capacity from hydro and thermal sources. Despite this, the country has a low electricity access rate of 32% which means almost more than 28.4 million people do not have access to electricity in Sudan. Even the proportions of citizens who have electricity access still suffer from load shedding during summer peak hours. This is due to the inability of the grid to keep up with demand.

The country depends on hydroelectric generation which dominates the country’s power supply. Hydropower in Sudan, as in most countries, is seasonal and is dependent on environmental conditions – trash levels, mud levels, water levels and weather. To illustrate, in 2018 Sudan was only able to generate to just over 70% of nameplate capacity. This is further constrained by the environmental and social considerations in addition to resettlement issues regarding head pond formation, and dam construction. The recent disagreements surrounding the Renaissance Dam raise additional public concern regarding the future of hydropower generation in Sudan.

Hydropower is followed by thermal power generation in the share of electricity generation in the country.  This sector also suffers from many problems caused by lack of fuel supply and difficulty in obtaining spare parts among other issues that put additional burden on the sector.

Renewable energy use increased 3% in 2020 this is due to the completion of new wind and solar PV projects in the past year. The demand for all other fuels declined because of the increase in demand for renewable sources. The reason for the great demand for clean energy in the last few years is because energy from renewable sources is now becoming cheaper than power from fossil fuels. Renewable electricity generation in 2021 is set to expand by more than 8% to reach 8.300 TWh, the fastest year-on-year growth since the 1970s.

The increased level of renewables and storage helps reduce the overall demand for electricity on the system and helps combat greenhouse gas emissions and reduces the dependence on fossil fuel.

The global demand for batteries is expected to increase from 184 GWh in 2018 to over 2,600 GWh by 2030, mainly due to the electrification of transport, but also because many households choose to have a UPS instead of a generator because UPS provides silent power backups and they provide automatic power backup instantaneously when the electricity goes out beside their cheaper prices compared to generators.

Sudan started in recent years to focus more on renewable sources as an alternative to meet its electricity needs. Darfur Solar Electrification Project is the most recent project in the country the systems were distributed equally between the 5 states of Darfur. Estimates show that the direct and indirect beneficiaries are approximately between 35,000 and 15,000 respectively. With 8120 systems installed (PV lanterns, solar street lights, and solar pumps).

Individuals also started to depend more on renewable sources with the increasing rate of electricity shortage and the high prices of fuels. The off-grid PV solar system has grown more popular in the past recent year which are used mainly as a substitute for the traditional diesel generators to provide electricity for water pumps in agricultural projects and in-home roofs integrated with batteries to generate electricity in the daylight and to store the extra generation to the batteries for the night usage.

Monzer Hashim an electrical engineer with less than 5 months of experience in the solar field managed to design and install a 15 HP water pump in a remote area in Atbara, High efficiency: Mono-Crystalline solar panels (390Wp) were used to operate the water pump which delivers water from 63 meters underground to the barren land. This kind of project helps farmers in remote areas to be able to irrigate their farms without the need to worry about the availability of fuel to operate the pumps.

These kinds of small projects and achievements will help to promote sustainable agriculture and food security in Sudan and to reduce the overload on the national grid and hopefully to help in the stability of the electricity soon.