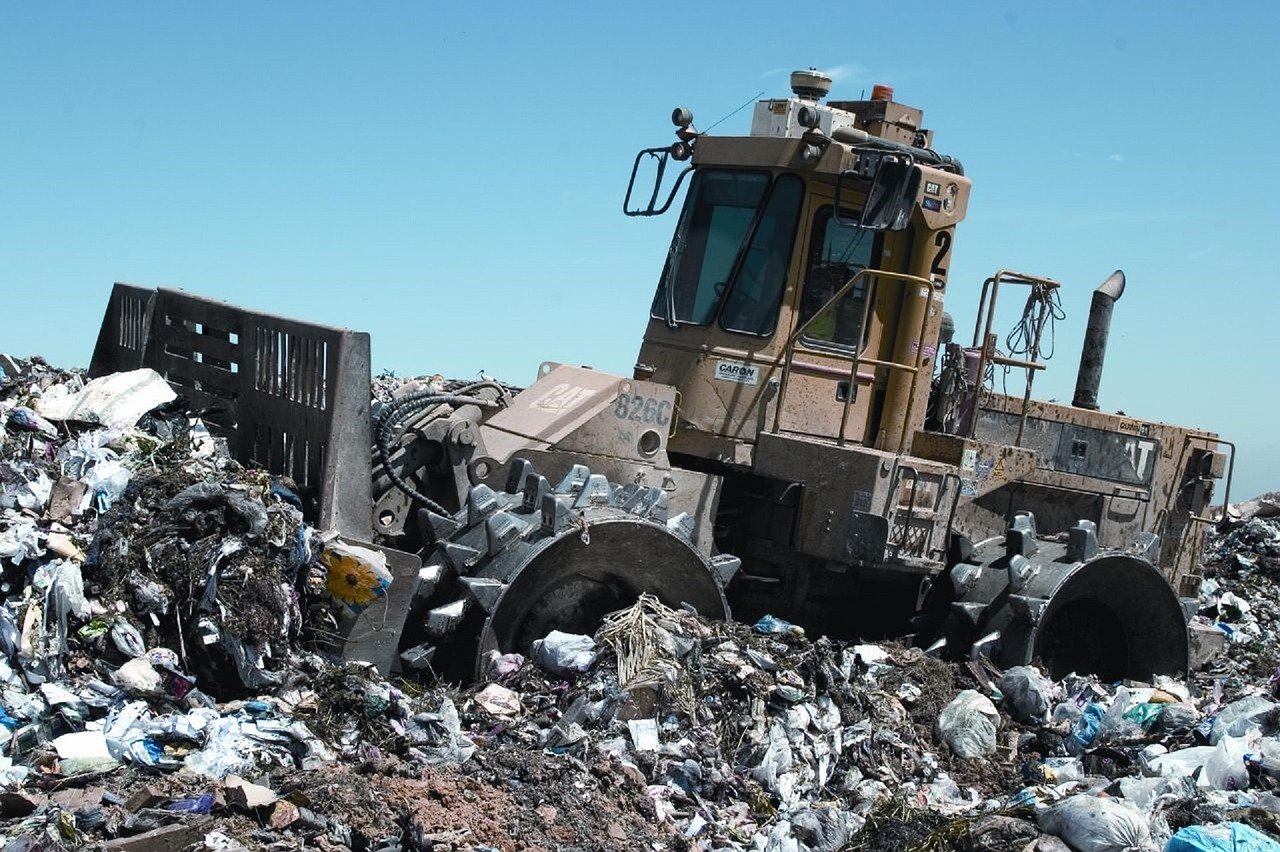 By: Sadah A. T. Muawad , Department of Mechanical Engineering, College of Engineering, Sudan University of Science and Technology, Khartoum, Sudan

Part 1 of this study can be accessed here.

The following parameters were set in the prediction model for the second scenario;

The model simulation terminates in 2014 as the closure year and the estimation of CH4 generation, emitted from the landfill cells is shown in Fig.1. In 2014, 2015, 2020 and 2024 the total CH4 was estimated as 7382 mg/year, 7578 mg/year, 6857 mg/year and 6330 mg/year respectively. The model result, conclude that the 2015 is the peak year for LFG generation and it is noticeable that the emissions value decreases after the peak year due to many reasons such as the landfill maturation. The emissions of greenhouse gases needs to be controlled and utilized; the LFG could be utilized for lighting, cooking and power generation.

For both scenarios and based on LFG calculations from Tayba Al Hasanab landfill the potential energy could be recovered from LFG will be calculated, using the following model:

The following assumptions were considered for the energy calculations:

Municipal waste in Sudan is currently improperly managed as most of disposal sites and are poorly engineered. In addition, the practice of landfilling municipal waste at open dumpsites or uncontrolled sites has a severe impact on the environment due to; the decomposing of organic waste which produces LFG. LFG mainly consists of CH4 and CO2, both of which are greenhouse gas and contribute to global warming. This study recommends; implementing monitoring procedures for landfill sites for LFG migration. Furthermore, waste to energy technologies should be considered as an alternative source of energy and a waste management solution.